This is the play that no mother will want to miss, and one, audiences will remember for a long time afterwards.

A tender and humane story about the disappearance of a ten-year-old girl and the effects on those around her. When Rhona goes missing, her mother Nancy retires into a state of frozen hope. As the years go by, the reality of Rhona’s disappearance and the effect on Nancy leads to a thrilling conclusion as Nancy finally confronts the man who abducted her daughter.

A tense thriller of a play that will have you glued to your seats, and your heart in your mouth. 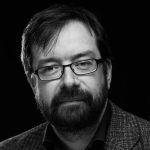 In his training at Rose Bruford College of Speech and Drama, Michael received a BA Hons in Theatre Directing, and spent his third year assisting Patrick Sandford at the Nuffield Theatre in Southampton working on a range of work from classic Tom Stoppard to new writing to Panto!

After leaving drama school Michael assisted Mark Thomson at the Royal Lyceum Theatre for a season. Michael has also directed at the Oran Mor with the winner of the Orange Playwriting Award, “Magnum Opus” and the acclaimed “Burns on the Solway”. 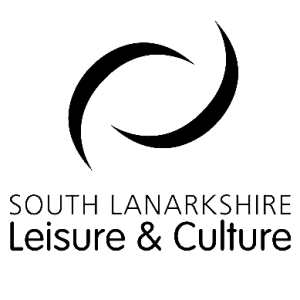