Classic lunchtime theatre is back!

What happens when a bumbling murderer meets an even more ineffectual barrister?

Budgie fancier Herbert Fowle is on trial for killing his wife because she laughed too much. His only hope rests with Morgenhall, a court appointed barrister.

However, Morgenhall has never won a case. Can he change his lifelong losing streak and free Mr Fowle?

In the style of the treasured Ealing comedies, The Dock Brief is a delightful play about the law, life and love! 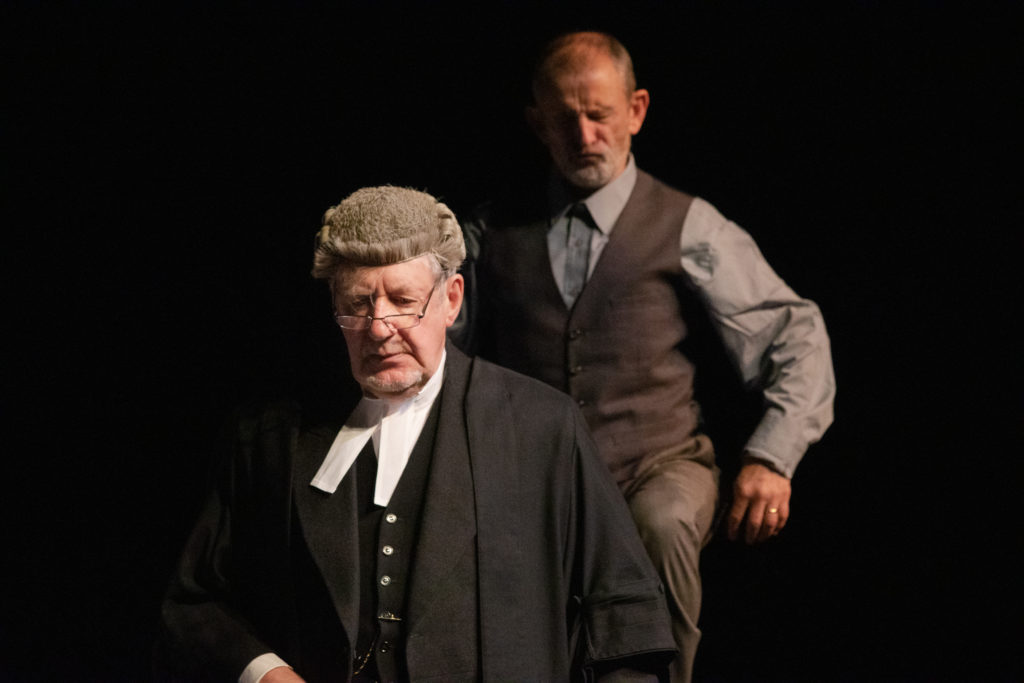 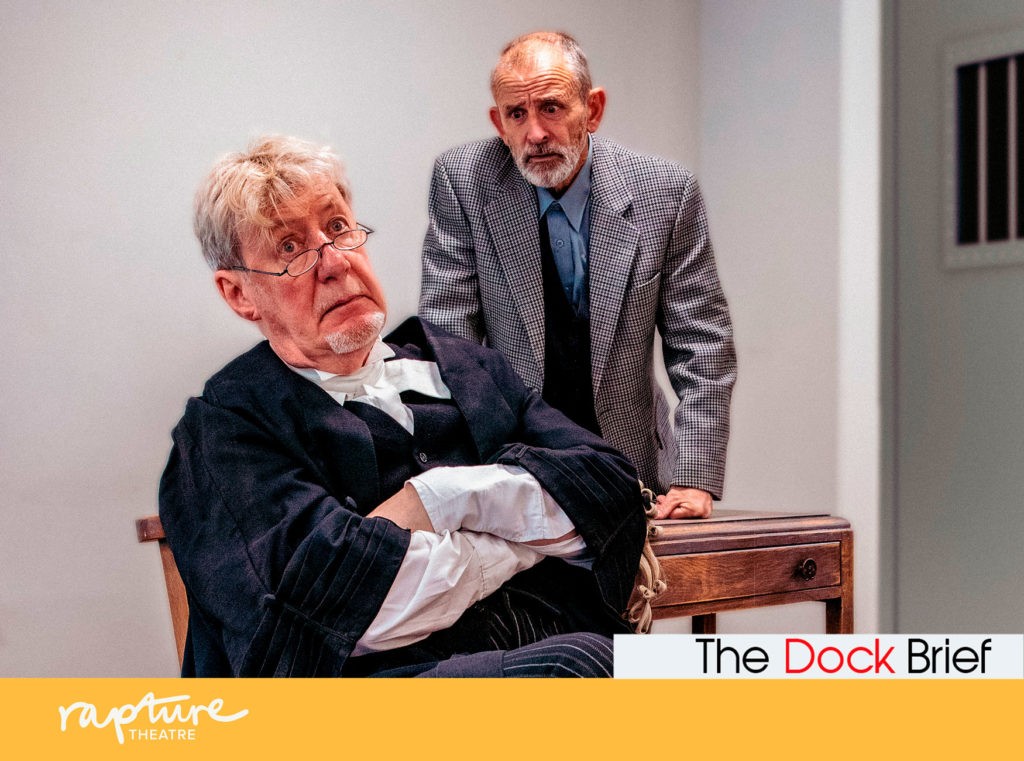 Play Video
Rehearsals for The Dock Brief are in full swing.

Play Video
Rehearsals for The Dock Brief are in full swing.

Glyn was born and raised in North Wales and is a native Welsh speaker. He trained at the Webber Douglas Academy and has lived in London for more than thirty years. Glyn’s first
professional engagement was at the Regents Park Open Air Theatre, alongside Ralph Fiennes (wonder what happened to him), playing Flute in A Midsummer Night’s Dream. Since then, he has graced many stages in a variety of roles including the Royal Shakespeare Company, the National Theatre and the National Theatre Wales. Most recently he toured internationally with The Bee, The Diver and One Green Bottle all of which he created collaboratively alongside Kathryn Hunter and Hideki Noda, (Director of the Tokyo Metropolitan Theatre).
Films include, Hunky Dory, Death of a Son, Weekenders, The Last Minute, and Butterflies which won Best Short Film at the Venice Film Festival.
His many TV appearances include Brookside, Coronation Street, Law & Order, Casualty, Babylon, Inspector George Gently, Stella, The Indian Doctor and Hinterland.

Award winning actor, director and writer John Bett was born in Cupar, Fife. At the age of just 16, John was translating Russian poetry for The Scotsman and won a scholarship to study in Moscow. He attended the university of St Andrew’s for only one year before throwing his books away and moving on to work for the BBC, followed by the Citizens’ and of course the ground-breaking 7:84.
John has performed in innumerable stage, film and TV productions most notably The Cheviot, the Stag and the Black, Black Oil, Gregory’s Girl, Shallow Grave, The Golden Compass, Rab C Nesbett, Waiting for Godot, A Woman of No Importance as well as being
a regular in several episodes of the Hogmanay classic Scotch and Wry with Ricky Fulton.
John also wrote and directed the classic revue-staged production Tipping the Hat for A Play, A Pie and A Pint/Traverse Theatre, so is no stranger to the Lunchtime theatre format.

Meet the cast of The Dock Brief – Glyn Pritchard

We are delighted to introduce Glyn Pritchard who will play Herbert Fowle in our production of John Mortimer’s The Dock Brief. 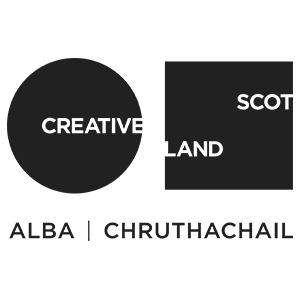